The National Mental Health Institute estimates 4.4 percent of adults in the United States will be given a diagnosis of bipolar affective disorder (BPAD) in their lifetime. Adults with BPAD experience the highest rate of impairment among psychiatric patients; an estimated 82.9 percent suffer from severe disablement.

Bipolar affective disorder and its variants can be treatment resistant, which may explain the high rate of disability. Anecdotal evidence, supported by preliminary studies, suggest that cannabinoids have the potential to improve the symptoms of BPAD in some individuals by regulating the endocannabinoid system.

WHAT IS BIPOLAR AFFECTIVE DISORDER?

Bipolar affective disorder is a mental illness that causes significant changes in mood, motivation and energy. A process known as cycling, which involves periods of euphoria (manic episodes) followed by hopelessness (depressive episodes), is a hallmark of the illness. 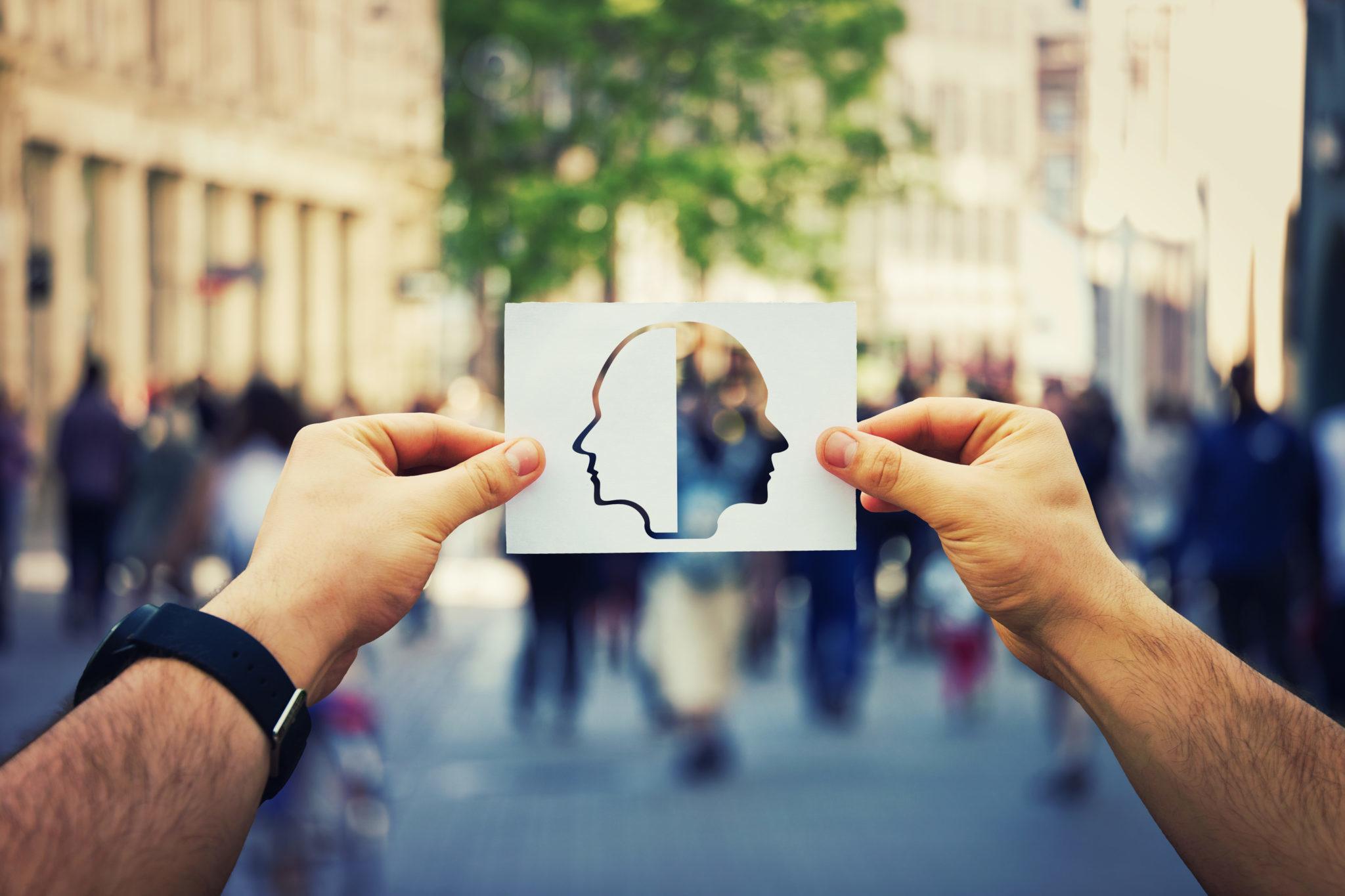 There are four variants of bipolar affective disorder: bipolar I, bipolar II, cyclothymic disorder and bipolar spectrum disorders. The severity and frequency of symptoms are used to determine which variant is diagnosed. Bipolar I is the most severe form of the disease.

Manic episodes, sometimes referred to as mania, are characterized by exaggerated self-esteem, insomnia, racing thoughts and abnormal speech, inability to focus, and impulsive behaviours. True manic episodes only affect those diagnosed with bipolar I disorder. However, patients with other variants of BPAD experience hypomania, a less severe form of mania.

Although mania is considered to be the “high” stage of BPAD, it can have disastrous consequences. Many manic episodes result in hospitalization, psychotic symptoms or grave impairment (e.g., risky behaviour leading to legal trouble). Untreated manic episodes can develop into psychosis.

Prescription drugs used in conjunction with psychotherapy can help alleviate symptoms of BPAD in most patients. However, bipolar affective disorder can be treatment-resistant, making it difficult to manage in some people. Treatment-resistant BPAD is cause for concern, as up to 50 percentof individuals diagnosed will attempt suicide at least once in their lives.

The only pharmaceutical shown to have a consistent, positive effect on suicide rates in bipolar patients is lithium. However, newer research has shown there may be a possibility to control BPAD through manipulating the endocannabinoid (EC) system. These are the neurotransmitters responsible for binding cannabinoid proteins to receptors. 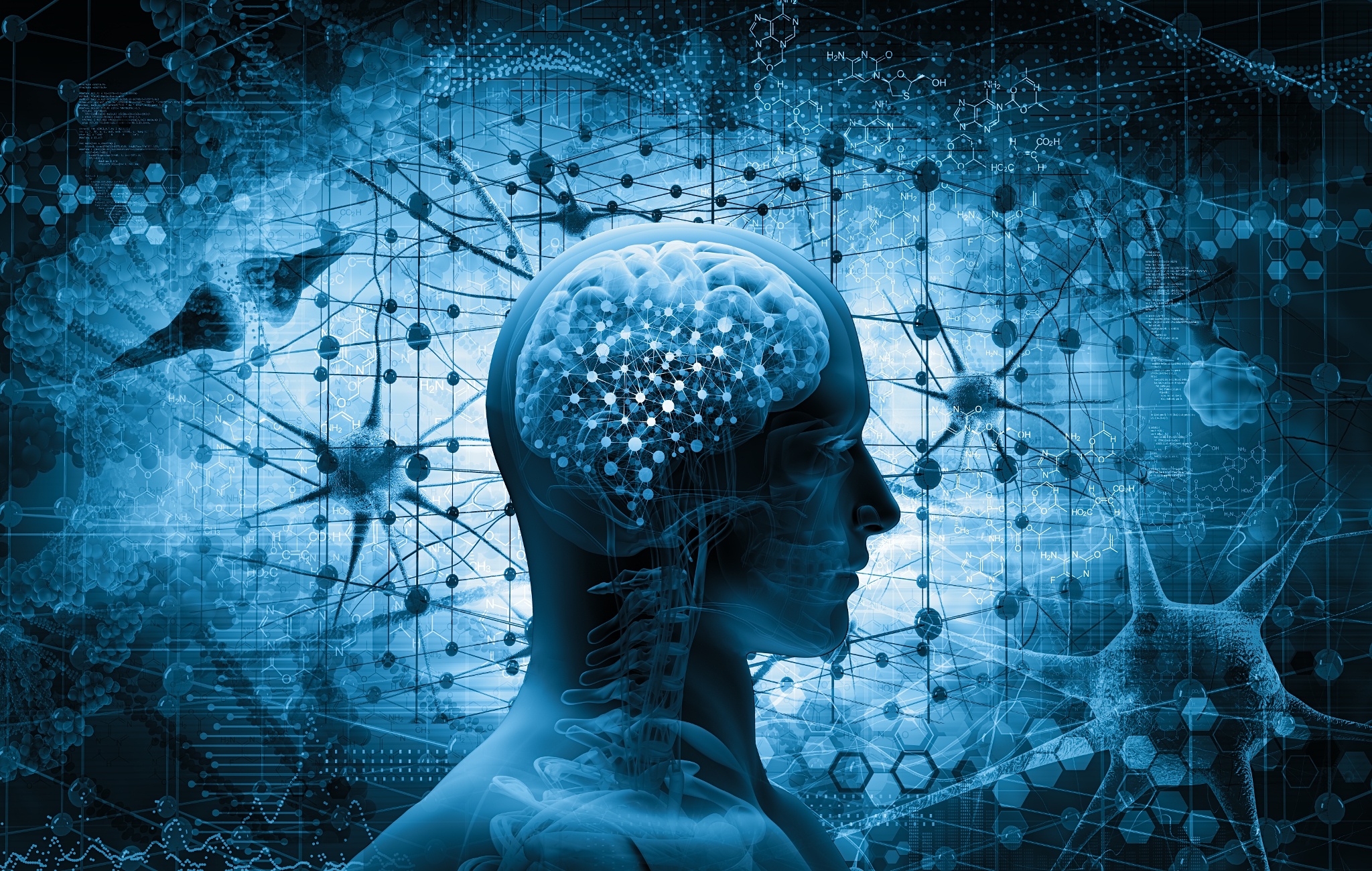 An investigation of endocannabinoid gene variants in 83 patients with major depressive disorder (MDD), 134 with BPAD, and 117 healthy control participants found two marked differences in the patients afflicted with MDD and BPAD. Specifically, the CB1 receptor (CNR1) and fatty acid amide hydrolase (FAAH) genes of the ill participants were found to be abnormal when compared to the control group.

REGULATING THE EC SYSTEM WITH PHYTOCANNABINOIDS

Because of the distribution of endocannabinoid receptors throughout the brain, many of the areas they affect overlap with regions thought to be responsible for BPAD, along with other mental illnesses. Studies have shown patients with specific abnormalities in the CNR1 gene are at a higher risk of being resistant to pharmacological treatment, leaving them more vulnerable to the effects of bipolar affective disorder.

For these patients, phytocannabinoids could provide a way to manipulate the EC system and regulate the level of chemicals traditionally targeted by pharmacological medications. As always with hemp and cannabis research, these studies are still preliminary. More research will be needed to prove whether CBD and other cannabinoids can help treat bipolar affective disorder.

Anandamide, called the bliss molecule, is naturally produced in the body and is similar in molecular structure to THC. Both anandamide and THC bind to CB1 receptors, altering areas of the brain responsible for memory, concentration, movement, perception, and pleasure.

FAAH genes are responsible for activating anandamide; indicating people with FAAH gene mutations may not have the appropriate levels of anandamide in the brain. Supplementing brains deficient in anandamide with THC may help restore chemical balances. Theoretically, this could alleviate cycling between manic and depressive phases.

Cannabidiol has been shown to inhibit serotonin reuptake in rats, suggesting it repairs abnormalities in CB1 receptors found to inhibit release in mice. If CBD functions the same in human brains, it could provide an alternative to conventional antidepressants, especially for individuals with treatment-resistant BPAD.

A randomized clinical trial found CBD reduces abnormal brain function in regions associated with psychosis, implying it may have therapeutic effects on symptoms associated with the manic phase of BPAD. If CBD regulates both depressive and manic symptoms, it could help treat individuals who do not react well to lithium.

Cannabis is a complex compound, made up of over 500 chemicals. Over 100 of these compounds are suspected to be cannabinoids. There is little information on the effects of these chemicals, apart from CBD and THC, because few studies have focused on determining what reactions they produce in the EC system.

Among cannabinoids that have already been isolated, CBG and CBCV seem to show a potential for treating mood disorders, such as depression. Further study may help isolate more of these chemicals and determine what effect they have on the EC system. 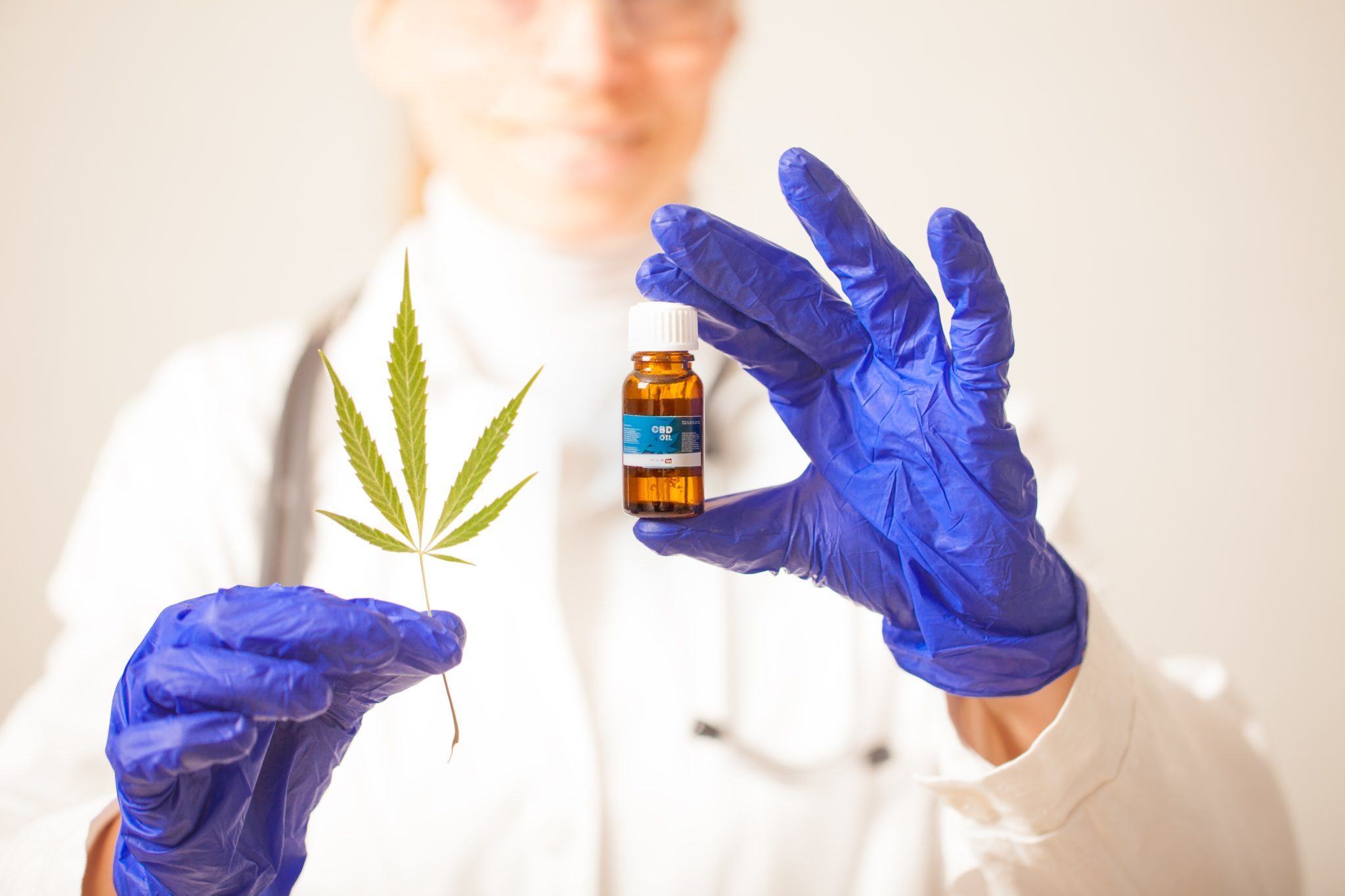 CBD rarely causes adverse reactions. Still, there are risks associated with both conventional methods of treatment and using cannabis derivatives as treatment. The most dangerous side effect of any treatment for BPAD is the potential worsening of symptoms.

Individuals experiencing symptoms of bipolar affective disorder, or previously diagnosed with any of the variants, should consult with a medical professional before starting or changing treatment. Even those who present with treatment-resistant variations of the disease can benefit from traditional methods (such as psychotherapy).

Regulating the EC system through phytocannabinoids may provide a way to alleviate symptoms in those with treatment-resistant BPAD. Further clinical trials in humans are needed to validate preliminary data, but the future of cannabinoids as a BPAD treatment looks promising.

Legal in all states.