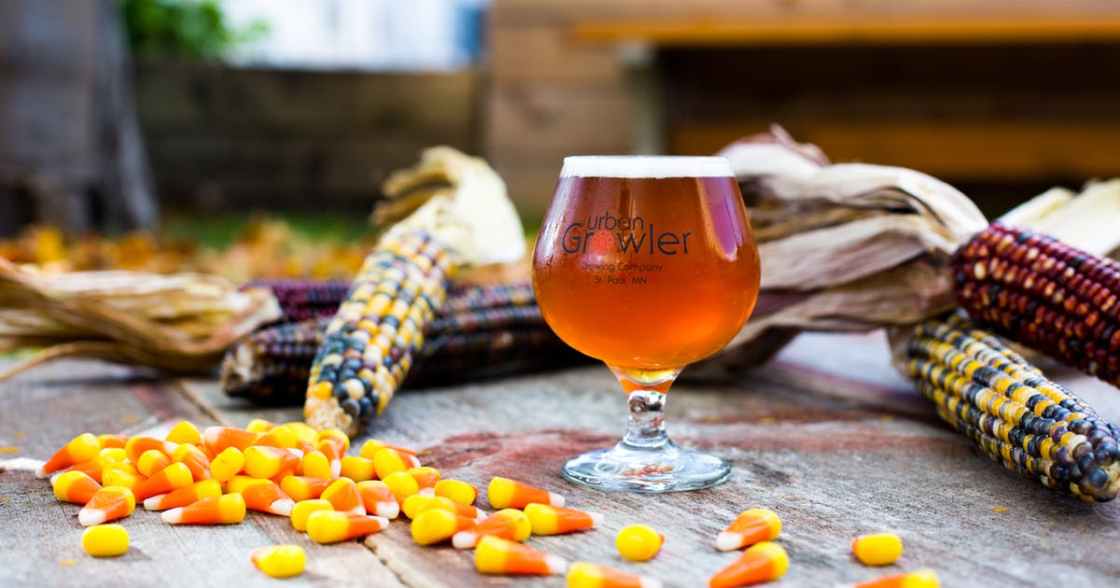 Move over, pumpkin ale. A brewery in the Milwaukee area has brewed up some candy corn beer just in time for Halloween. According to WMUR News 9, the sugary cream ale will be served on tap at the Westallion Brewing Company in West Allis, Wisconsin, throughout October.

The divisive confection is typically made from sugar, corn syrup, gelatin, and artificial coloring, but the brewery decided to make its own flavoring. “Instead of smashing up some candy corns and throwing them in our beer, we made our own candy corn out of less beer-destructive ingredients and threw them into our beer!” the brewery said in a Facebook post. “At the base, we created a cream ale using lactose sugars to keep some sweetness, but added Simcoe hops to create a bit of a bite and a balance (and maybe help remind us that it’s still beer?).”

While candy corn beer is likely to be less popular than its seasonal pumpkin counterpart, other breweries have taken on the challenge in the past. In 2016, The Star Tribune reported that a candy corn imperial ale was “scary popular” at Urban Growler, a microbrewery in St. Paul, Minnesota. “It started as a joke three years ago when we needed to come up with a fall beer,” co-owner/master brewer Deb Loch told the paper. “It went over so well that we had to make it every year.”

Cigar City Brewing in Tampa, Florida, has also made a Candy Corn IPA in the past, and one brave soul sought advice from the Homebrewtalk.com community in 2009 on how to brew an appropriate beer for a “Hate Candy Corn Party.” Some inspiration for your next Halloween bash, perhaps?