A mother took to Facebook to share a story of a Target employee who became an example for her children when it came to exercising patience and understanding.

In the post, Bigler explained that she went to Target with her two children and hoped to be in and out of the store relatively quickly:

I found a line with just one person ahead of me and began organizing my items on the conveyor. After placing my items, I look up to see that the person ahead of me was an elderly woman. She was paying for her items with change and wanted to purchase each separately. Part of me, the part that had a long day at work, the part of me who had a 1 1/2 year old having a melt down in the cart, the part that had set an unnecessary timeline for Target and getting home, was frustrated with this woman and the inconvenience she had placed on me.

She went on to describe how the Target cashier handled the situation.

“BUT then I watched the young employee with this woman,” she wrote. “I watched him help her count her change, ever so tenderly taking it from her shaking hands. I listened to him repeatedly saying ‘yes, mam’ to her. When she asked if she had enough to buy a reusable bag, he told her she did and went two lines over to get one for her and then repackaged her items. Never once did this employee huff, gruff or roll his eyes. He was nothing but patient and kind.”

Bigler then noticed that her daughter, Eloise, was watching the employee closely the entire time.

“She was standing next to the woman, watching the employee count the change. I realized I hadn’t been inconvenienced at all. That my daughter was instead witnessing kindness and patience and being taught this valuable lesson by a complete stranger; furthermore, I realized that I too needed a refresher on this lesson,” she wrote.

When it was finally Bigler’s turn to check out, the employee thanked her for her patience with the previous customer. 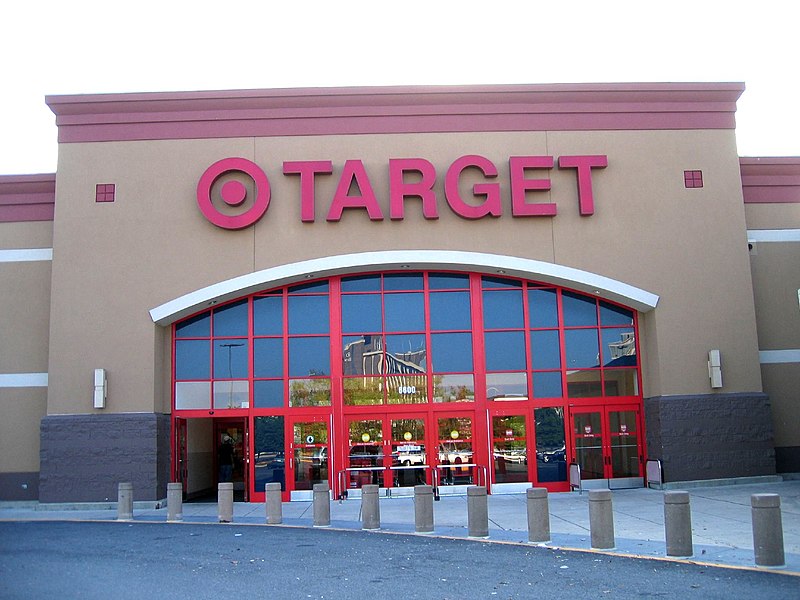 “I then thanked him for teaching us patience and kindness by his treatment of that elderly woman. And although my timeline for target was askew, when he was finished I pushed my cart through the store trying to find the manager,” she wrote. “I wanted her to know of the employee’s, kindness and patience, and how much it meant to me. After tracking her down and sharing the story with her, we left Target with a cart full of consumable items, but what is more a heart full of gratitude for such an invaluable lesson.”

Many readers praised the employee for being such a good example for the woman’s children.

“Thank you for sharing this story,” one Mad World News reader commented on the site’s Facebook page. “The world needs more young people like this young man . He will be rewarded.”

“The things we learn when we open our eyes and pay attention to the things around you !!” another wrote. “Many,many Blessings Young man !! Thank You for Your patience !! Amen.”

“Awesome story!” commented another. “You sure don’t see that very often. Many young people, today, are so uncaring. It is nice to know there are some still out there that are nice and caring.”