People with strong personalities often get a lot of flack for being so outgoing and forward about what they want or are willing to put up with in life.

It takes a special kind of person to know themselves so well that they don’t need to bother with crap others flying at them.

They are comfortable in their own skin, and they know how they want to spend their time, and that makes a lot of people really uncomfortable.

Here are 5 signs that you have a strong personality that says you won’t take shit from anyone, no matter what.

People with strong personalities are very intelligent, and they do not have time for boring or useless conversations that don’t contribute to their missions in life.

This can be bothersome for people who are trying to interact with those with strong personalities, but unfortunately for them, you have better things to do than sit around and gossip and worry your life away. 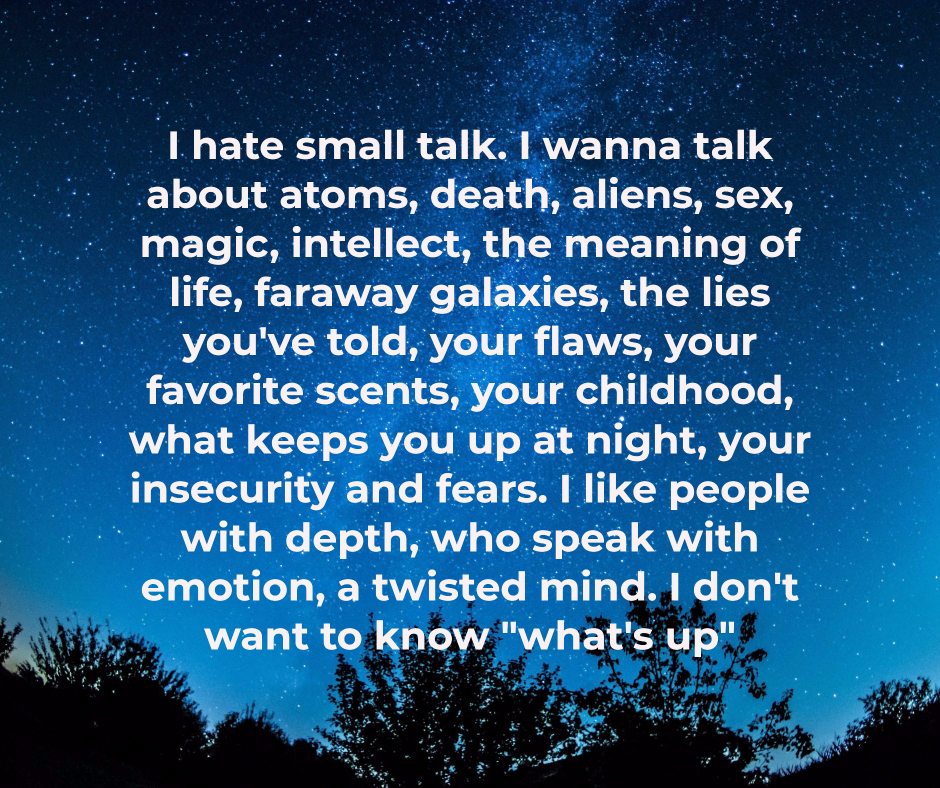 When you have a strong personality, it can be hard to hold back the urge to scream at stupid people, especially people who are stupid because of their ignorance.

But you’ve already made up your mind that you won’t be associated with those kinds of people.

While you could try to turn their eye toward a more enlightened outlook on life, you know that your time is better spent with people who don’t ignore or belittle others. 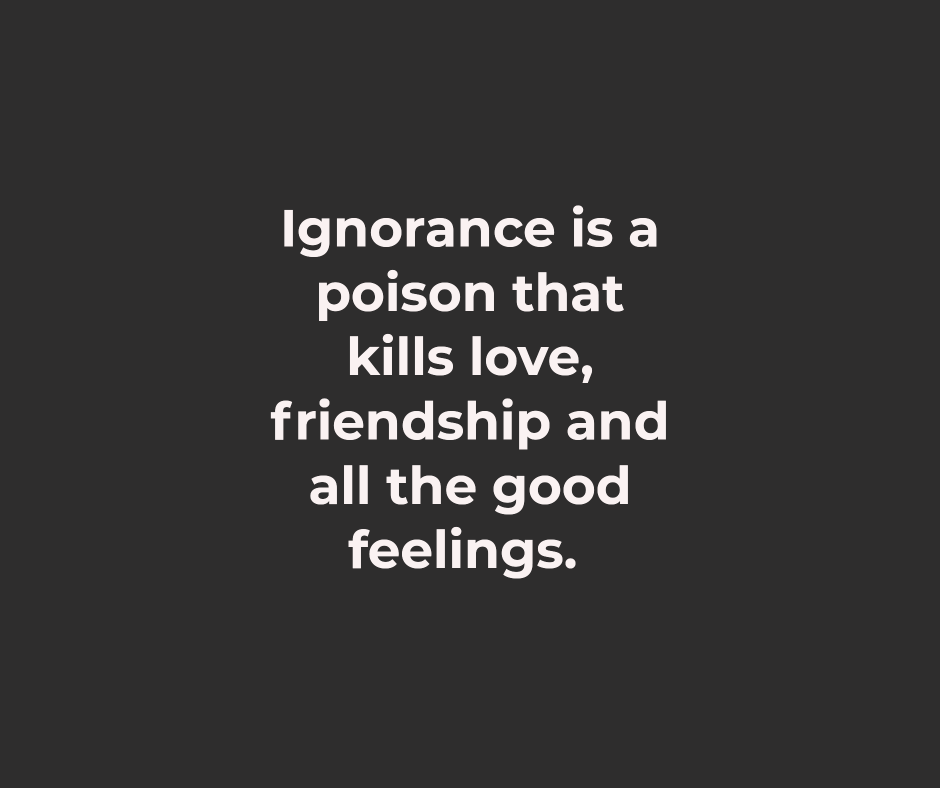 3) Excuses Are For the Weak

As a person with a strong personality, you don’t take no for an answer, and you don’t let others off the hook so easily.

You expect people to arrive when they said they would show up, whether it’s a business meeting or brunch.

You don’t let others get away with excuses because you expect more from people.

And if they don’t measure up, well it’s their loss because you are moving on to be around people who respect your time, friendship and companionship. 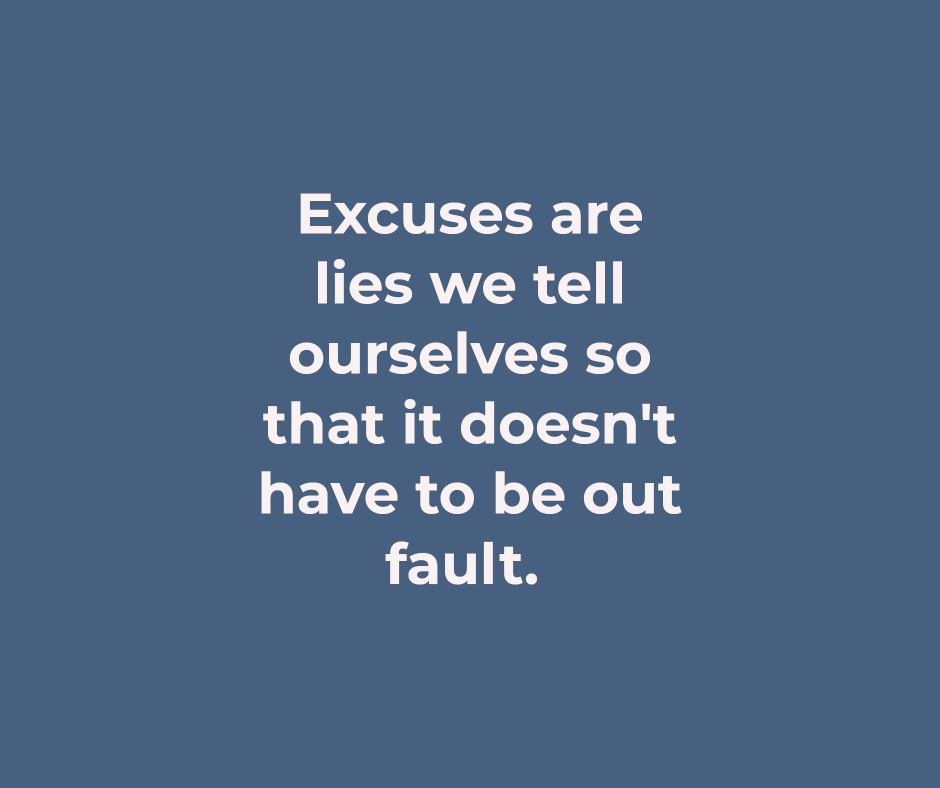 4) You Don’t Need the Attention of Others

With social media use on the constant rise, you find seeking the attention of others to be a bore.

You can praise and entertain yourself and don’t need to seek the approval or attention of others, especially online.

You know that your time is best spent doing the things that you enjoy and being with the people who matter most.

Why worry about what anyone else thinks? If they aren’t in your immediate circle of very important people than you don’t need their attention. 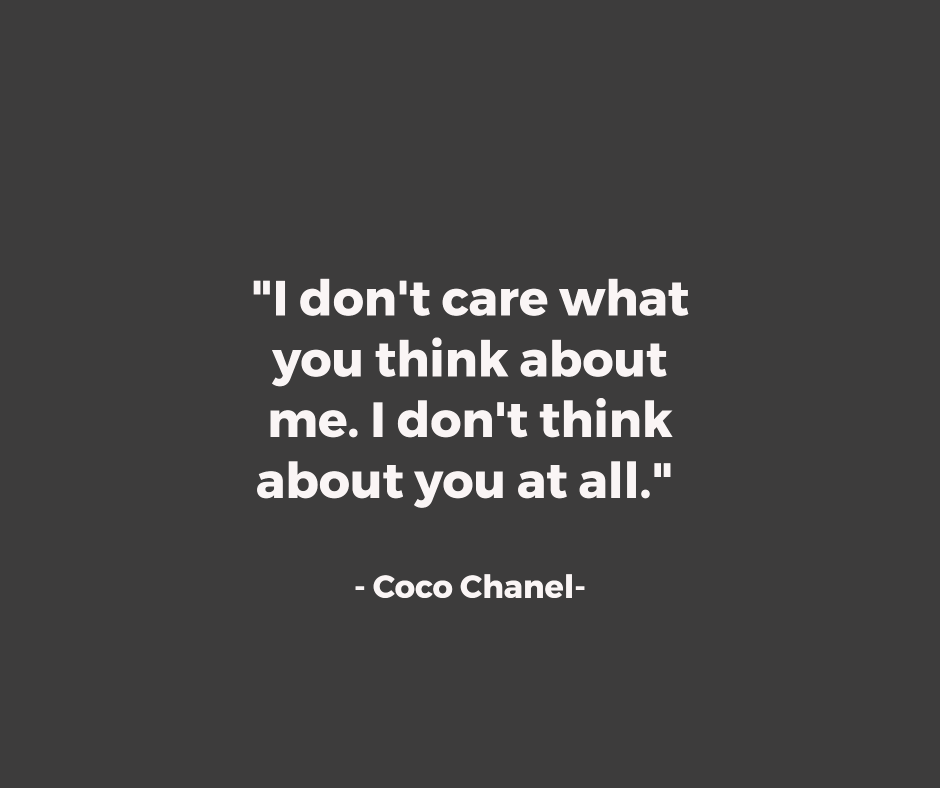 5) You Make Your Own Opportunities

People with strong personalities are not afraid to ask for the things they want, and this can be a little unnerving for those of us who sit by the phone waiting for it to ring ripe with opportunity.

The calls never come, and you know that the only way to get what you want is to go out and grab it for yourself.

This is pretty intimidating for people who don’t have the confidence to build their life in their own visions, but you know that opportunities are best when they are sought out and conquered.

You’ve got the know-how, the drive, and the personality to make sure your life is exactly as you hoped it would be, except instead of hoping, you’re working at it. 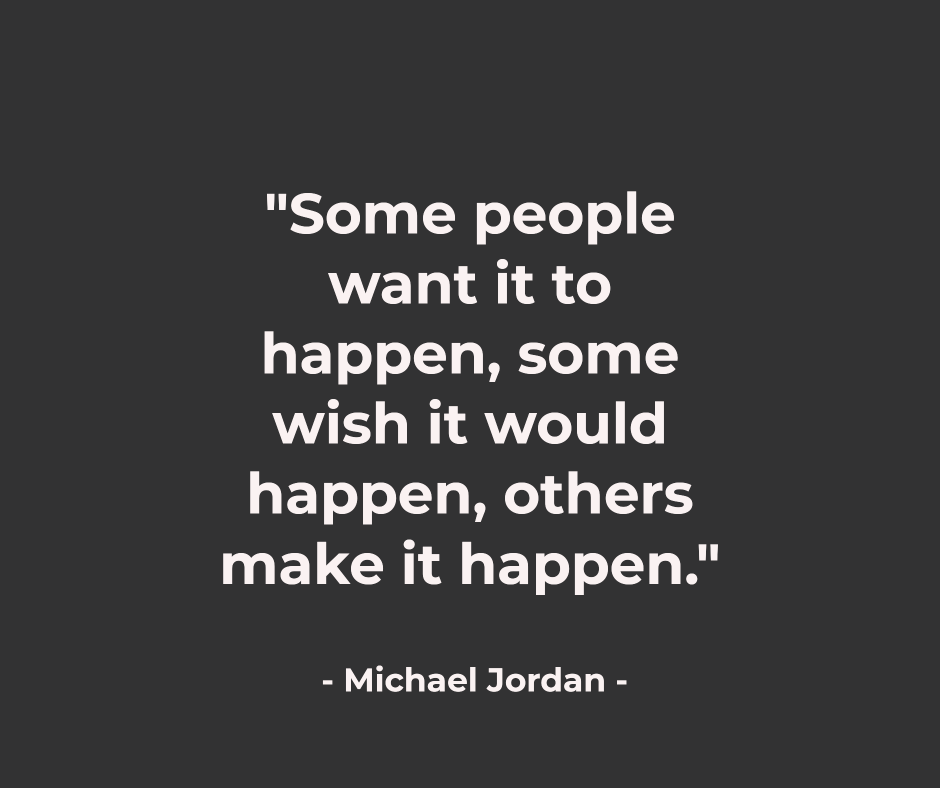 People with strong personalities embrace change and accept the challenges of life head-on. They don’t sit around and wait for people to solve problems for them.

It’s alarming for others to watch sometimes because the majority of people don’t know how to go about creating a life that they want for themselves.

It means that people with strong personalities aren’t taking shit from anyone because they don’t have time to worry about those people; if someone isn’t helping you, they are hindering you and you just need to push that out of your life right now.

Whatever you want in life will be yourself because strong personalities know how to get things done and don’t let others get in their way.