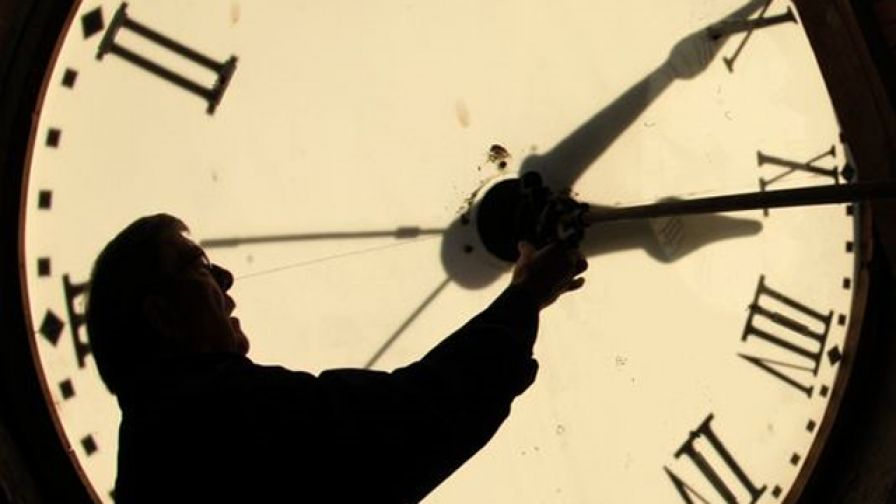 What Is Daylight Saving Time?

DST is a seasonal time change measure where clocks are set ahead of standard timeduring part of the year, usually by 1 hour. As DST starts, the Sun rises and sets later, on the clock, than the day before.

Today, about 40% of countries worldwide use it to make better use of daylight and to conserve energy.

Does DST really save energy?

DST can cause health problems

While Germany and Austria were the first countries to use DST in 1916, it is a little-known fact that a few hundred Canadians beat the German Empire by 8 years. On July 1, 1908, the residents of Port Arthur, Ontario, today’s Thunder Bay, turned their clocks forward by 1 hour to start the world’s first DST period.

Other locations in Canada soon followed suit. On April 23, 1914, Regina in Saskatchewan implemented DST. The cities of Winnipeg and Brandon in Manitoba did so on April 24, 1916. According to the April 3, 1916, edition of the Manitoba Free Press, Daylight Saving Time in Regina “proved so popular that bylaw now brings it into effect automatically”.

However, the idea did not catch on globally until Germany introduced DST in 1916. Clocks in the German Empire, and its ally Austria, were turned ahead by 1 hour on April 30, 1916—2 years into World War I. The rationale was to minimize the use of artificial lighting to save fuel for the war effort.

Within a few weeks, the idea was followed by the United Kingdom, France, and many other countries. Most of them reverted to standard time after World War I, and it wasn’t until the next World War that DST made its return in most of Europe.

If you think Daylight Saving Time is a good idea, thank New Zealand scientist George Vernon Hudson and British builder William Willett. In 1895, Hudson presented a paper to the Wellington Philosophical Society, proposing a 2-hour shift forward in October and a 2-hour shift back in March. There was interest in the idea, but it was never followed through.

Willett’s Daylight Saving plan caught the attention of the British Member of Parliament Robert Pearce who introduced a bill to the House of Commons in February 1908. The first Daylight Saving Bill was drafted in 1909, presented to Parliament several times and examined by a select committee. However, the idea was opposed by many, especially farmers, so the bill was never made into a law.

Willett died in 1915, the year before the United Kingdom started using DST in May 1916. It is not known if he was aware that his idea had become a reality 7 years prior to his death in a small town in Ontario.

Benjamin Frankin, the Father of DST?

Many sources also credit Benjamin Franklin with being the first to suggest seasonal time change. However, the idea voiced by the American inventor and politician in 1784 can hardly be described as fundamental for the development of modern DST. After all, it did not even involve turning the clocks. In a letter to the editor of the Journal of Paris, which was entitled “An Economical Project for Diminishing the Cost of Light”, Franklin simply suggested that Parisians could economize candle usage by getting people out of bed earlier in the morning. What’s more: Franklin meant it as a joke.

Although modern DST has only been used for about 100 years, ancient civilizations are known to have engaged in comparable practices thousands of years ago. For example, the Roman water clocks used different scales for different months of the year to adjust the daily schedules to the solar time.

Daylight Saving Time is now used in over 70 countries worldwide and affects over 1 billion people every year. The beginning and end dates vary from one country to another.

DST in the US