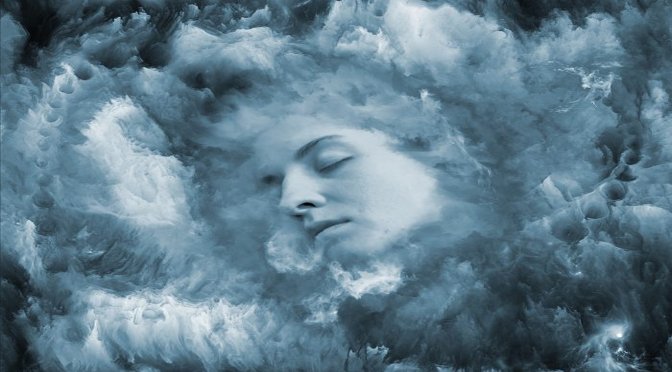 5 REASONS OUR IMAGINATION IS MORE IMPORTANT THAN REALITY

You wouldn’t believe all the great stories I have.

There was this one time I was sailing on the Atlantic ocean, and the ship was attacked by cannibalistic pirates who took the crew for hostages and lunch.

There was the other time I was at a masked ball in Victorian Paris with a secret mission with my wanted-for-treason face hidden behind a butterfly costume. Once I found a magic spell that taught me how to fly. Did I mention that I was switched at birth to this realm to protect me from the annihilation in the elf kingdom where I originate?

… I did say you wouldn’t believe me.

Honestly, I am not lying. Those things did happen to me, and more.

Just not in the literal world.

You wouldn’t claim the above stories are entirely false if you understood the detail in which I imagined them.

For those who relate to everything I am saying, good for you. For those who are doubtful, here are five reasons why imagination is better than reality.

In life, we have our responsibilities that cannot be ignored. There’s bills to pay, incomes to earn, jobs to work (or suffer) through, and sometimes these necessities dictate our days and our experiences. Dreaming of the future reminds us what it is like to be passionate about something. After all, a rut makes it easy to forget why we are doing this.

Imagination brings passion and purpose to our responsibilities.

2. Our Thoughts Create Our Future

Sai Baba once said, “All action results from thought, so it is thoughts that matter.” (1)

Our creative muscle is what makes our plans come to fruition. If we would stay in the present at all times, we will recreate the same problems and experiences over and over again.

However, if we would let our imagination create a new reality, your actions and energy will set the future to change.

“Imagination is everything,” said Albert Einstein. “It is the preview of life’s coming attractions.”

Some of the most influential discoveries and creations came from an inventive mind who wondered how to make something bigger, easier, or more attractive. For instance, the icebox became a fridge.

Horse and buggies evolved into automobiles. The Wright brothers constructed the first airplane. Even Martin Luther King’s groundbreaking speech is titled “I Have A Dream.”

In other words, imagination is the key to expansion and advancement.

This is non negotiable. Most of us lose our ability to create as we grow older. When we were young, we say that old laundry basket as a prison for the imaginary villains.

Take a moment to view the world through a child’s eyes, where everything is new and every road is an adventure.

Fill yourself with that joy and wonder of the imagination you’ve thought was lost.

The news says it all, violence, crime, disease, poverty, depression. Sometimes it feels as if the sky is falling, and our mood plunges with it. “That’s just the way is… Life isn’t fair… There’s nothing I can do…”

How many times do we say this in the face of sorrow? That is our way to relinquish our creative power and fall into a victim’s mentality.

Imagination constitutes hope. If we have that, then we have an opportunity for transformation and incentive to create a better world.

Remember Albert Einstein once stated: “Reality is merely an illusion, albeit a very persistent one.” (2)

Here’s something else you would not believe about me: I am a realist.

Imagination and logic do coexist. Yet some people have eliminated creativity from their mindset since childhood. There’s an important balance that must be attained where the imagination is harnessed to make reality a better place.

So put your feet on the ground and your head in the clouds.