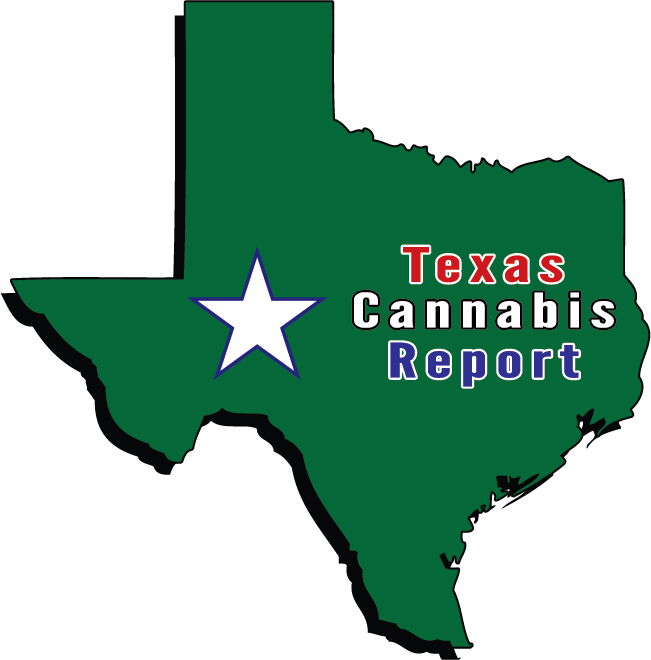 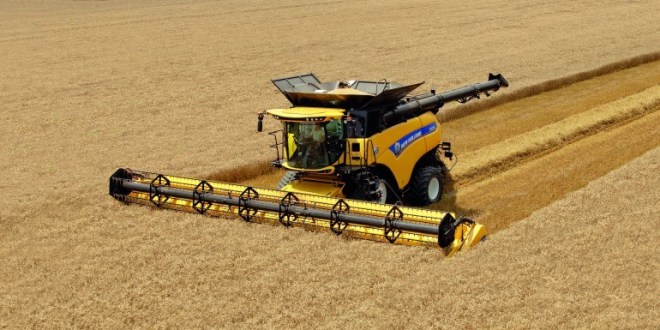 A bill to allow Texas farmers to grow hemp has been passed unanimously out of committee just over a week after its hearing.

HB 3587, filed by Rep. Bill Zedler (R-Arlington), seeks to end the inconsistency with industrial hemp, a product which can be sold and consumed in Texas, but not grown.

The vote was 5-0 in favor, with two members of the Agriculture and Livestock Committee absent.

Hemp has proven to be versatile plant which consumes half the water of cotton while producing 250 percent more fiber, grows in most soil, and is used in over 25,000 products.

“It ought to be something that we ought to be able to grow in Texas,” Zedler said. “This will provide an economic boon to the state.”

Should the legislation pass both the House and Senate, and clear the governor’s desk, then the Department of Agriculture would be able to license farmers and researchers to grow the plant. The application fee is still unknown and would be adopted by the department once the program is in place. Those who obtain a license will have a copy sent to the sheriff of their county, who would then take part in inspections to ensure that marijuana is not being grown among the hemp.

Hemp is in the same plant family as marijuana, however it contains very little THC, the ingredient which produces a high. Getting people to understand that hemp cannot get a person high has been a challenge.

“How do we get away from the perception that this is going to be abused in the way that marijuana is abused?” asked state Rep. Lynn Stuckey, (R-Denton).

There are also concerns that marijuana growers will be able to conceal their plants inside a crop of hemp, however such a scenario would destroy the potency of a marijuana crop through cross-pollination. Growing hemp could be a viable method of destroying illegal marijuana grow operations conducted by drug cartels.

In 2016, delegates to the Republican Party State Convention voted to include support of legalizing hemp in the party’s platform. Texas Farm Bureau has also previously come out in support of hemp legislation, and sent a representative to testify in support during the 2015 legislative session.

HB 3587 now heads to the Calendar Committee, where it will wait to be scheduled for a hearing by the full Texas House of Representatives.

Stay up to date with the latest cannabis news from a Texas perspective by following the Texas Cannabis Report social media pages.
Facebook – Twitter – Tumblr – Instagram