Cannabis and Arthritis: THC and CBD to the Rescue

In the United States, about one in ten people live with some form of arthritis. Its damage to these 30 million sufferers makes this disease the number one cause of disability.

Those who think the treatment of arthritis, especially the rheumatoid variety, with cannabis is new age medicine should think again. As far back as 2,000 B.C., four thousand years ago, the Chinese called cannabis a treatment that “undoes rheumatism.”

During the 19th century, cannabis tinctures were common on pharmacy shelves throughout North America and administered as a pain killer (aspirin didn’t become common until the early part of the 20th century). 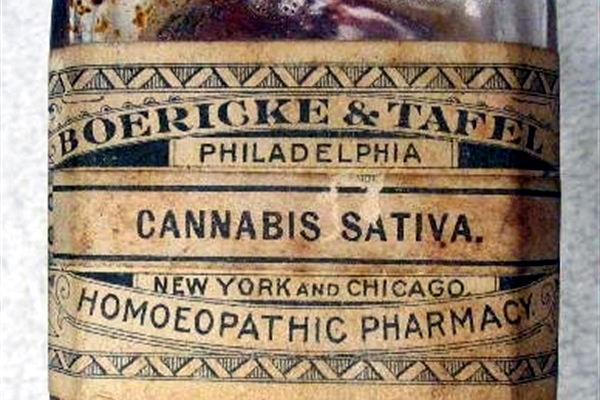 Osteoarthritis is the most common type of arthritis and occurs when a person’s cartilage simply wears away. It can affect the knees, hips, lower back, hands, and neck. Osteoarthritis is basically a sign of aging and quite common. Unfortunately, no cure exists. Treatments like cannabis have been shown to reduce swelling in the joints and relieve pain for osteoarthritis sufferers.

Rheumatoid arthritis, or RA, is an autoimmune condition that attacks the joints. Think of RA as a faulty immune system. The disease can cause severe debilitation for sufferers of all ages, as well as a slew of other immune system-related health problems. 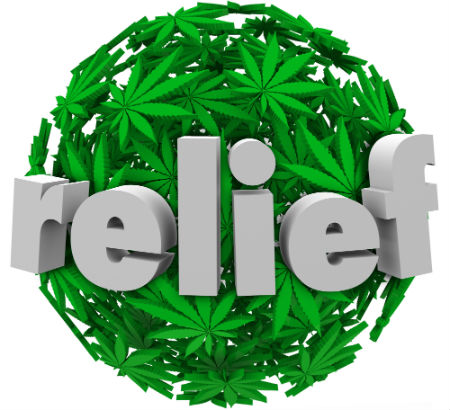 There are two cannabinoids found in marijuana that have especially profound efficacy for those with arthritis: CBD and THC. CBD, or cannabidiol, is responsible for immune system modulation, meaning it is helpful for an autoimmune condition like rheumatoid arthritis. THC, or tetrahydrocannabinol — and byproducts of its metabolism — has been found to be anti-inflammatory and analgesic (pain killing). THC is also known to reduce the anxiety and depression that commonly accompany severe diseases, especially those that affect one’s mobility.

The efficacy of cannabis for a wide variety of autoimmune and neurological conditions is the core focus of the medical marijuana movement. However, the sheer number of arthritis sufferers makes the development of new drugs or therapies targeted at this specific condition of special interest to a variety of companies. One example is Cannabis Technologies, a company based in Vancouver that is in the process of developing a new cannabinoid-based therapy that will directly treat arthritis.

Cannabis is especially useful for helping arthritis patients wean themselves off serious pharmaceutical drugs that, in the long term, may cause more problems than they solve. For patients who must continue with pharmaceutical treatments, marijuana often eases the negative side effects of these drugs.

Cannabis is useful for people with RA and other chronic pain conditions because it alleviates pain, reduces inflammation, and helps patients sleep. Loss of appetite is common among those who suffer chronic pain. Cannabis therapy shows the promise of not only alleviating pain, but also stimulating appetite and encouraging an otherwise ravaged body to at least nourish itself as it attempts to fight a potentially deadly disease.

Arthritis, especially the life-altering RA type, is one of a long list of conditions found to be treatable with cannabis. The utility of this medicinal herb becomes apparent when patients realize that they can reduce or even eliminate a slew of pharmaceutical drugs — including their negative side effects. If cannabis did nothing but reduce the pain associated with conditions like arthritis, it would be worthy of further investigation as a valid medical treatment. Fortunately, its ability to reduce things like anxiety, depression, and inflammation make it even more valuable.

Gooey Rabinski is the author of Understanding Medical Marijuana.